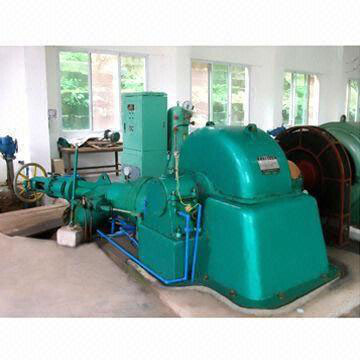 Hydropower is currently among the most preferred source of energy.

It has several advantages over other renewable sources of renewable energy.

For instance, its supply is constant when we compare it to solar energy.

But, can I install a water powered generator for small scale use?

Yes, it is possible to install a water turbine generator for your home or even small business.

One way of doing so is by buying a 100kW hydro generator.

This micro hydro generator will allow you to exploit all the benefits that come with using water as a source of energy.

It will generate enough energy that you need to run all the home appliances.

You may even end up getting surplus energy that you can sell back to the grid.

This is among the first questions that you should ask yourself.

It is good to know if your site meets the requirements for hosting a 100kw hydroelectric generator. 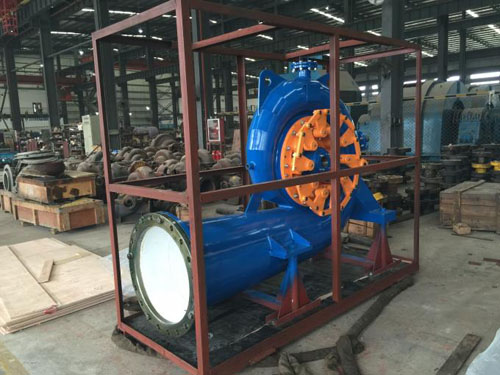 First of all, there should be a river or stream near the area where you want to do the installation.

The good thing about a 100kw micro hydro generator is it does not require a dam or a large water reservoir.

All that you need is to build something known as a ‘run-off river’ which is build on the side of the stream/river.

This means that it does not alter with the flow of water.

In other words, the micro turbine generator won’t disrupt the environment in any way.

You will also spend less in setting up the site.

This is because you won’t be bothered by the issue of constructing dams or setting up large water storage installations.

The only downside is you will have to deal with the varying flow of water. 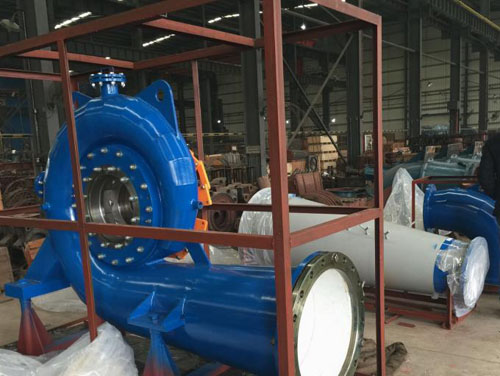 You cannot just go ahead to buy 100kW hydro generator for sale.

You need to asses whether it will be profitable or not.

So, what are some of the things to look at when assessing the viability of a small hydro generator?

First, you need to consider the head and the flow of the hydro site where you will install the 100kW hydro generator.

The site should provide maximum flow rate so as to maximize on the hydroelectric power generation.

Another thing that you need to consider is the type of micro hydro turbine to buy.

Take note that not all micro turbine generator will be compatible with your small hydroelectric generator.

This is because a small water turbine come in different sizes and designs.

They have a different diameter, physical structure among other key features.

All these characteristics will have an impact on the overall hydroelectric power generation. 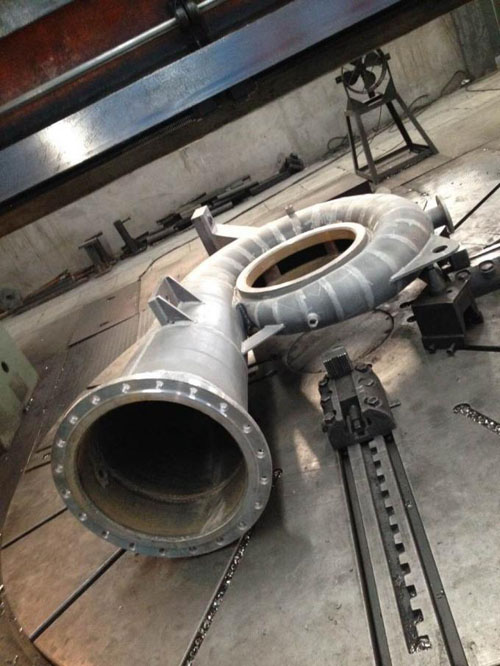 How much power can I get from a 100kW small electric generator?

Obviously, you would like to know whether a 100kW hydro generator is powerful enough to run your home.

A typical 100kW hydro turbine power generator can generate up to 50mW power.

Definitely, this is enough power to run any small scale electric appliance that is in your house.

The good thing about a hydro generator is it does not have a big power generation variation.

The Cost of a 100kW Hydro Generator

How much does 100kW hydroelectric power generator cost?

100kW hydro generator price varies from one manufacturer to another. 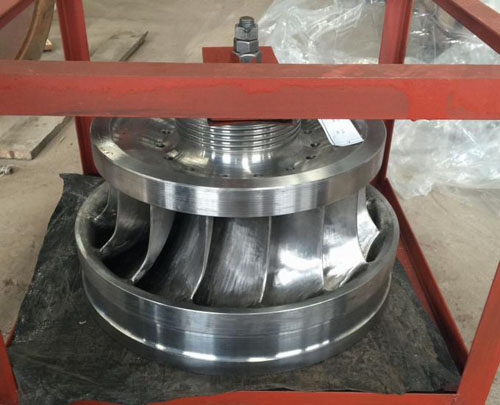 For this reason, it is prudent that you directly contact hydro generator manufactures to confirm the issue of pricing.