We sent 300w micro hydro turbine (ZD1.8-0.3DCT4-Z) to Nepal , and the clients in Nepal received the goods and it is looking very well. 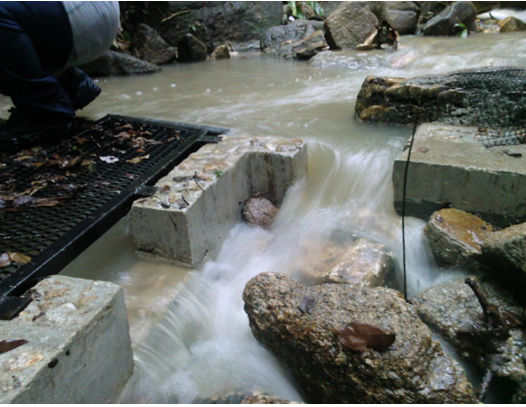 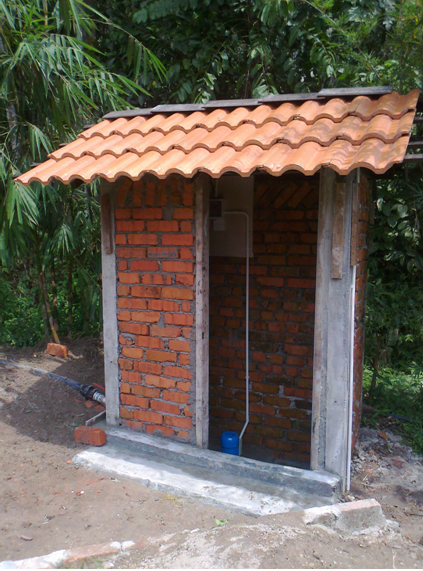 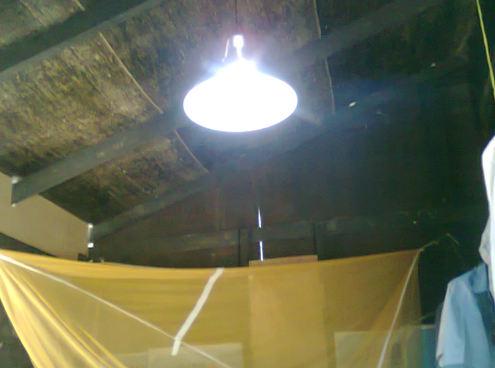 The Kingdom of Nepal lies along the southern slopes of the Himalayan mountains. It is bordered by the Tibet Autonomous Region of China to its north and India to its south. Nepal has over 25,000 feet of altitude change within its borders. The population of Nepal is approximately 24 million.

Roughly 75 percent of the country is covered by mountains, including the tallest in the world, Mount Everest. The central plateau of Nepal has fertile valleys and there is some cultivated land along the border with India. Nepal is one of the poorest countries in the world. It has a per capital income of roughly $300 Cdn. About 90 per cent of the population relies on agriculture for a living and over half of the people survive on less than $1 a day.

The country’s primary industries are carpets, clothing, and tourism. However, agriculture still accounts for 40 per cent of the country’s GDP. The life expectancy rate in Nepal is only 57 years and at 28 per cent, it has one of the lowest adult literacy rates in the world. Nepal’s form of currency is the Nepalese rupee. (45.32 rupees = 1 Canadian dollar). The major language of Nepal is Nepali.

Nepal is endowed with immense water resources. The average annual precipitation is aprroximately 1700 mm (80% of which occurs during the monsoon season – June to September). The total annual average run-off from the nation’s 600 perennial rivers is over 200 billion m3.

Nepal’s surface water resources are distributed among the river system of four major rivers (the Mahakali, the Karnali, the Gandaki, and the Kosi), seven medium rivers and a vast network of small rivers. All of the country’s rivers drain into the Ganges. Nepal’s rivers account for approximately 40% of the total flow of the Ganges and over 70% of its dry season flow.

The spatial and temporal distribution of water resources creates surpluses and deficits at certain times and places, mainly due to the lack of storage facilities. Nepal’s storage potential is estimated at 88 billiion m3. The theoretical hydropower potential is estimated at 83000 MW, of which 46000 MW is assumed technically viable. In 1999 93 dams had been identified and 66 of these were assessed as economically feasible for power generation. It is widely believed that through proper management Nepal’s storage capacity could bring many benefits to the country and its neighbours including hydropower generation, flood control, flow manipulation for downstream irrigation, navigation and water supply.

The country’s demand of electricity is estimated in the range of 350-400 MW, presenting a deficit of almost 100 MW. The NEA has estimated power demand in 2001 at 405 MW. This present deficit of power has led the country to introduce load-shedding programs.

Load shedding practises have not only disrupted normal life but have affected business and industry. In an area where industries are already experiencing difficulties competing in the market, load shedding has compounded their reduced competitive capacity. To reverse this situation, extra efforts to harness more of its enormous natural water resources is needed to quicken the pace of development.

The government of Nepal has fully recognised the importance and urgency of energy development and has introduced a series of policies outlined in its Ninth Five Year Plan, encouraging local and foreign investors to actively participate in the development and construction of hydropower projects. The government has also developed a Water Resource Policy 2000 to further improve investment environments.

Nepal is rich is hydro-resources, with access to one of the highest per capita hydropower potentials in the world. The estimated theoretical power potential is approximately 83000 MW, however,the econimically feasible potential has been evaluated at approximately 43000 MW, of which only 262 MW or 0.2% of this potential had been harnessed. As stated earlier, hydropower accounts for 75% of the energy supply in Nepal.

The national demand for electricity in 2001 was estimated at approximately 400 MW. In addition to development of large and medium hydropower projects, such as the 300 MW Upper Karnali hydropower project and the Kulekhani III hydropower project, Nepal has emphasised the need for construction of small and micro hydro projects to meet demands of hilly and remote Himalayan regions where the national grid system has not been extended.

Most of these small and micro plants are located far from serviceable roads and long distances from the NEA’s national grid. These remote locations often result in high construction costs and limit the size and capacity of the plants due to limitations on the transport capacity of helicopters that must carry the generating units to the site.

To assist in this issue, the Small Hydropower Master Plan Project (SHMP) was initiated in 1990 in cooperation between the government of Nepal and the Federal Republic of Germany. The NEA and the German Technical Cooperation (GTZ) jointly execute the SHMP. The aim of the SHMP is a systematic identification of optimum small hydropower potentials in the range of 100 kW and 5000 kW to match the electricity demand of rural areas in the hills and mountains of Nepal. The project was realised in two phases, the first of which focused on the Eastern Development Region in 1990-91. The second phase (1991-1993) worked to refine the conclusions of Phase I and extend the studies to the other four development regions across the country.

In the fiscal year 1999-2000, the NEA completed work on numerous small projects. These include:

Gamgad SHP (400 kW): preparatory work for this project began in 1998/99 and technical evaluation is now underway. The project is slated for completion in 2002/03.

Micro-hydropower development in Nepal has a long history in Nepal. In 1988 approximately 615 micro-hydro turbines were in operation and were being used to grind grain, hull rice, and expel oil from oilseeds, as well as generating electricity in the hills of Nepal. More than 90% of these installations were used exclusively for agro-processing works. Estimates in 1998 indicate that almost 1000 micro plants were in operation.

Although Nepal is blessed with vast hydropower potential, it has not been able to exploit much of it for many reasons. Continuous efforts towards sustainable development of the nation’s small-hydro potential, with innovative technologies, are necessary. Cooperation between local groups and international organisation in the planning, investment and operation is needed to to bring success to the industry.

For small and micro hydropower projects in remote areas, government subsidy programs should be developed to assist developers and operators to help make the project financially viable. Sustainable rural development and sustainable rural electrification are interdependent and the government should structure its development programmes to optimize these factors.