Help the environment save the world

Help the environment save the world

Do We Believe What We See? 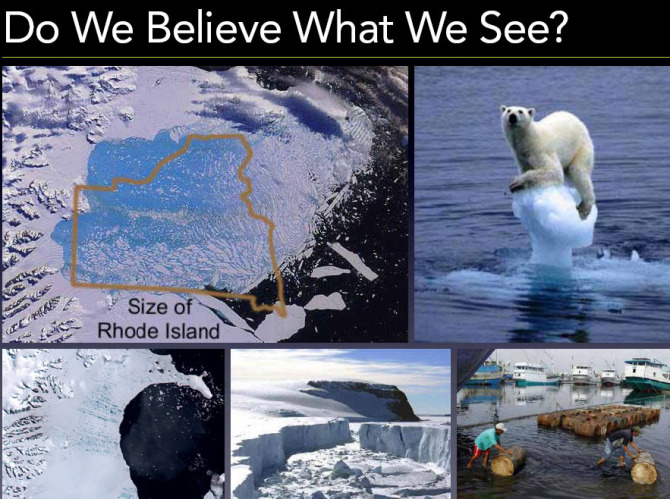 It is well known that global warming is mainly caused by massive greenhouse gases such carbon dioxide, methane discharged through human activities. This is a worldwide paradox.

In May of 2005, the environmental ministers of 25 nations gathered in Greenland to warn the world of the glacier melting after they were surprised to see the real situation in which the ice cover was collapsing continuously and the polar bears were desperately wandering in the broken floating ices.

On December 1, 2009, the SCAR issued the report Antarctic Climate Change and Environment, claiming that the climate change can cause the sea level to rise 1.4 meters, which is two times higher than that predicted previously. If following the rate, Maldives and some other island countries will be entirely submerged and some coastal cities such as NEW YORK will have to spend enormous amount of money to build dams.

From December 7 to 19, 2009, the global leaders gathered in Copenhagen to discuss the responsibilities and obligations that all nations should take in coping with the climate change for the first time. It is a historic meeting reputed as “ the last opportunity to save the earth”. Most scientists and politicians believe that if the global warming can’t get controlled timely and effectively, the earth will be destroyed eventually.

We provide green energy solutions to the people who help the environment, and eliminate the CO2 foot print, we help all the people both private users , small business, distributors, anyone who are interested in helping to save our world can contact us.

Join us and Save our World.

If you want to start to install small wind turbine generators(Turbinas Eólica), you can also contact us.
We are also very experienced on the small wind energy products.

Try to buy and install micro hydro power from www.micro-hydro-power.com