Hydro-Power is energy gained from the natural movement of water. It harnesses its energy yield from moving or falling water. Hydro-Power is a mature renewable energy technology and at present it supplies around one quarter of the worlds energy.

How does it work?

The hydro-power scheme does not use fuel or emit pollutants and has low operating and maintenance costs. 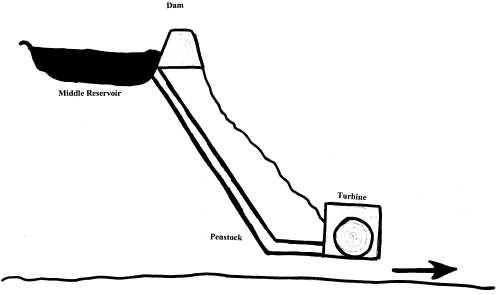 As the diagram above shows, the hydro scheme is fed by the water of the middle reservoir using the water pressure of the existing dam structure from which water is piped to our turbine house. The turbine then turns the shaft that rotates a set of magnets past copper coils in a generator to produce electricity. The power house transmits electricity to local businesses who buy the power from us. The water is then discharged back into the By-wash stream via a short open tailrace.

Economic Benefits to the Community

– Has already created employment for a maintenance supervisor
– Promotes Renewable Energy
– Adds to the sustainability of Creggan Country Park
– Income generated by the hydro-scheme is used to off-set annual charges & surplus
income is reinvested back into future developments at Creggan Country Park
– Regeneration of Local Tourism. Stimulation of local economy through increased
visitor usage and educational visits.

Hydro-Power schemes are designed in accordance to the geographic character of each site, or in technical terms “the head”, which is the distance between the water inlet and outlet levels. The measurements below are used to determine the type of hydro-electric plant suitable to a specific site: 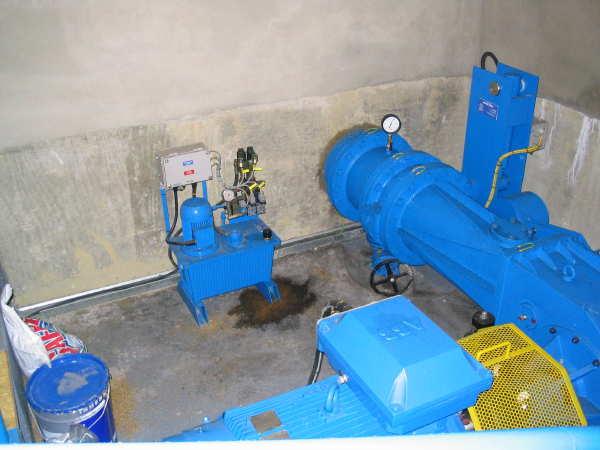 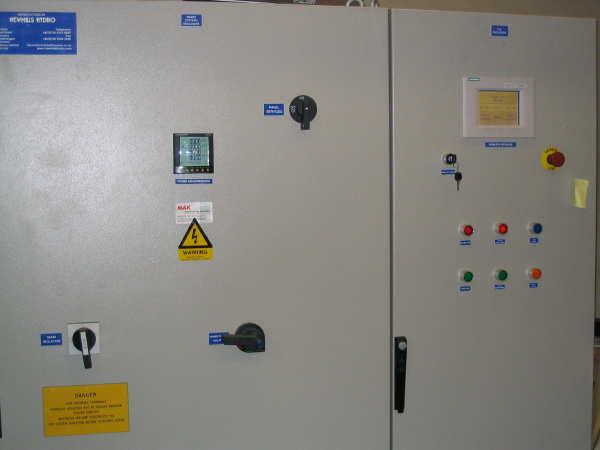 Hydro-electric schemes do not use fuel or emit pollutants into the atmosphere. The principal benefits of a hydro-scheme are:
• Reduce reliance on fossil fuels
• Use of green energy
• Adds value to Creggan Country Park’s environmental aims and objectives.
• Positive impact on green-house gases
• Reliable energy source