What are Hydro Resources? 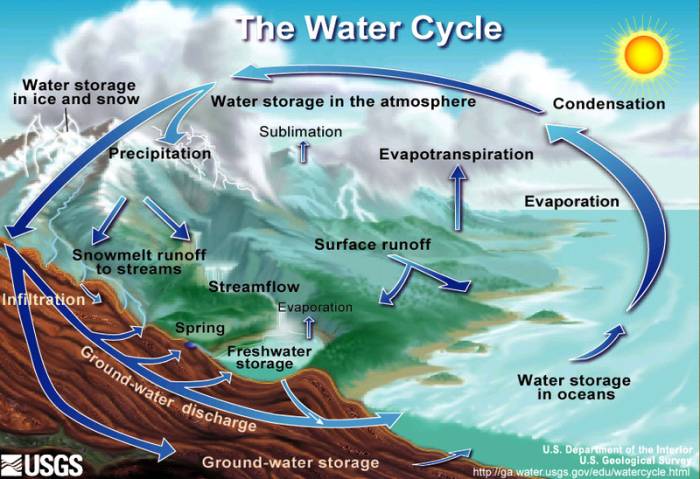 The water cycle (technically known as the hydrological cycle) is the continuous circulation of water within the Earth’s hydrosphere, and is driven by solar radiation. This includes the atmosphere, land, surface water and groundwater. As water moves through the cycle, it changes state between liquid, solid, and gas phases. Water moves from compartment to compartment, such as from river to ocean, by the physical processes of evaporation, precipitation, infiltration, runoff, and subsurface flow (Wikipedia, 2008).

The Need for Hydro Power in a Sustainable Power System

Hydro power has benefits in terms of the reduction in carbon dioxide emissions and air pollution as compared to conventional power systems. Unlike conventional coal-fired power stations, which take hours to start up, hydro-electric power stations can begin generating electricity very quickly. This makes them particularly useful for responding to sudden increases in demand for electricity by customers, known as “peak demand”. Hydro-stations need only a small staff to operate and maintain them, and as no fuel is needed, fuel prices are not a problem. Also, a hydro-electric power scheme uses a renewable source of energy that does not pollute the environment. The cost of generating electricity is also relatively small and hydro dams can last for many decades before needing major capital works. Also the flexibility of hydro power is a large benefit. Large hydro installations range from many gig watts to a few watts, making it a very scalable and flexible method of generating power for each unique hydrological situation. 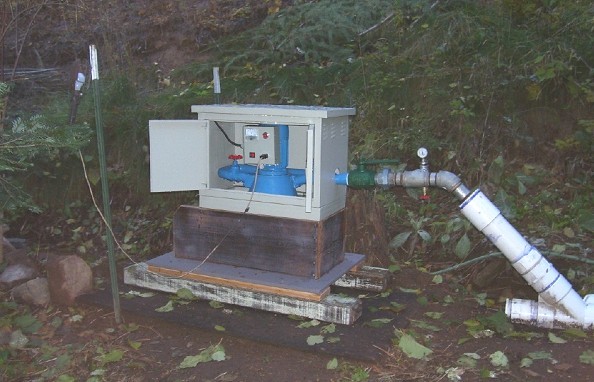 The Future for Hydro

As a cheap, renewable source of energy with negligible environmental impacts, micro-hydro power has an important role to play in future energy supply scenarios, particularly in developing countries. It is an attractive alternative to diesel systems in developing countries as a means of achieving rural electrification. Also large hydro power can provided large amounts of power with significant reductions in emissions. However the environmental problems caused by the lack of ecosystem consideration in the planning and design of such large hydro installations are serious, and must be taken into account when determining the environmental impact of the project. The growing awareness of the negative environmental effects surrounding large hydro has stimulated much interest in smaller installations, namely in the micro hydro arena. 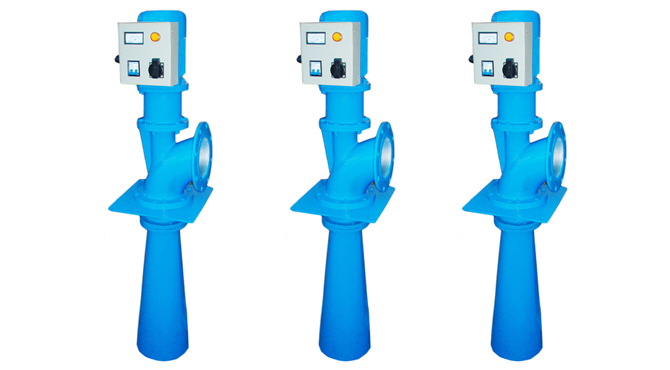 How to measure waterhead?

How to measure water flow?

A guide for hydro power